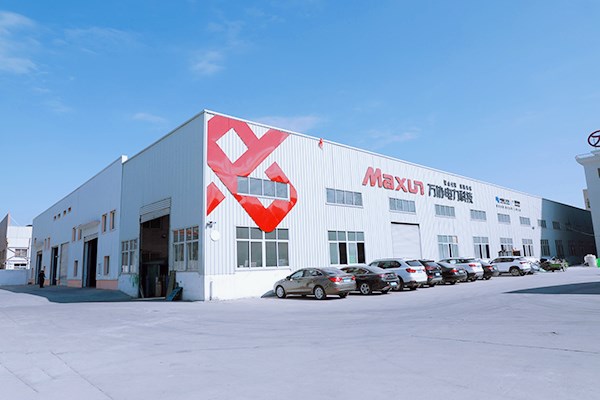 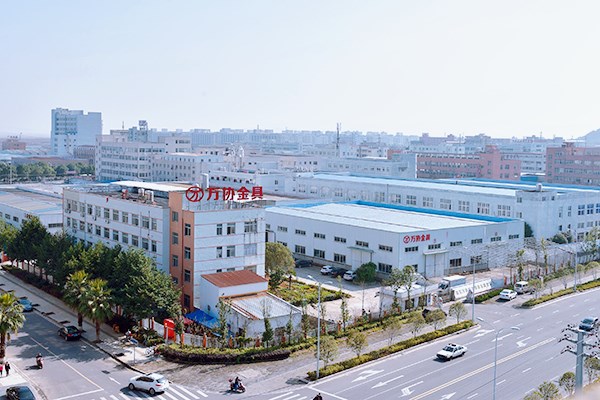 Improve the quality of after-sales service and customer satisfaction.
With our sincerity, in exchange for your trust.
Quality of survival, reform and development.
Maintain the interests of customers, adhere to the principle of good faith service.

The company officially has its own logo in 2013.And obtained the "National Industrial Product Production License"

In 2015, the company was relocated from Michuan Village, Baishi Town, Yueqing City to No. 128, Jingwu Road, Yueqing Economic Development Zone

In 2016, the registered capital increased from 20.31 million yuan to 51.31 million yuan.The company name was upgraded to "Wanxie Power Technology Co., LTD".The addition, relocation and replacement of the National Industrial License was approved.

On the occasion of the 7th anniversary of the company in 2018, the company purchased its own plant (covering an area of 16.2 mu, with a construction area of 8,000 square meters), which is a new target, a new starting point, a new platform, and a new direction.